WHERE IN THE WORLD IS THE MILLENNIUM FALCON?! As Heard On The Pauly Xperience

Carmen Sandiego and Waldo ain’t got nothing on the Millennium Falcon. Ever since Disney and Lucasfilm relaunched the Star Wars film franchise, fans have been going to great lengths to sleuth out clues to the stories. But perhaps the greatest sport to arise is the Twitter game of “Find the Falcon,” in which intrepid Force aficionados use any means necessary to locate the most iconic vessel from that galaxy far, far away and reveal it on social media.

This week’s headlines came courtesy of one Kevin Beaumont, a Brit who, using Google Maps, was able to spot the disguised ship near Longcross Studios outside of London. Disney covered the Falcon with sheeting and tucked the beloved “hunk of junk” behind a ring of shipping containers, shielding it from fans and Imperial troops alike.

The ship, which was used recently for both The Last Jedi (premiering Dec. 15) and Solo: A Star Wars Story (to be released on May 25, 2018), is presumably parked on the lot until shooting begins on Star Wars: Episode IX early next year.

With cloaking technology limited to Star Trek movies, this isn’t the first time aerial views of the ship have leaked, despite Fort Knox-level security (reportedly including anti-snoop drones) around the Star Wars productions. These images of the London-area Last Jediset surfaced on Twitter last year. 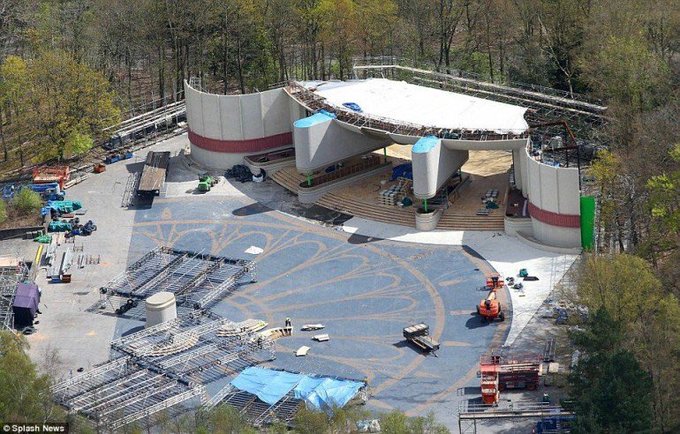 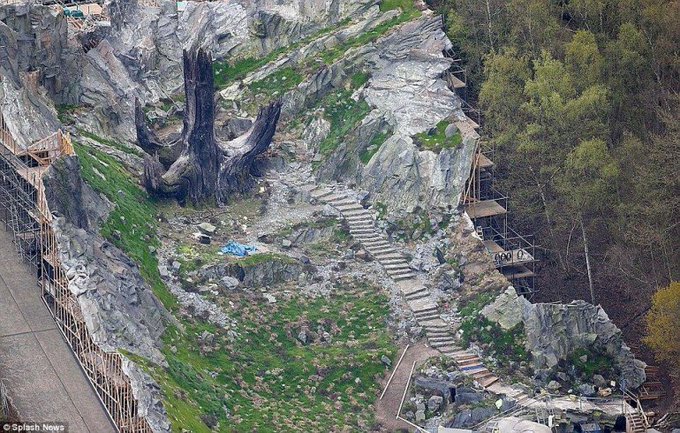 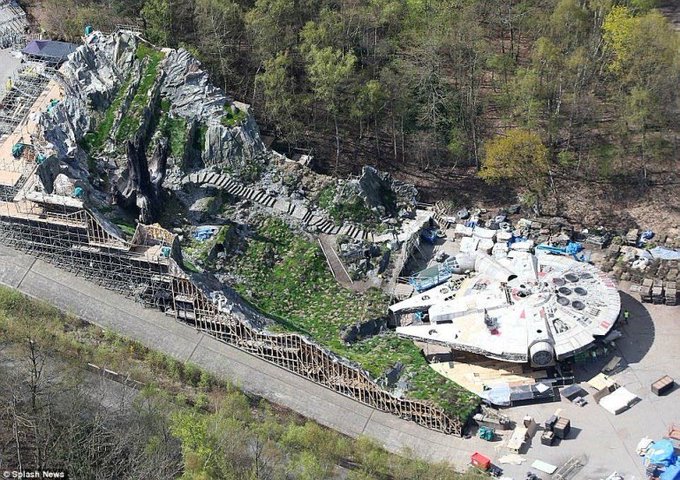 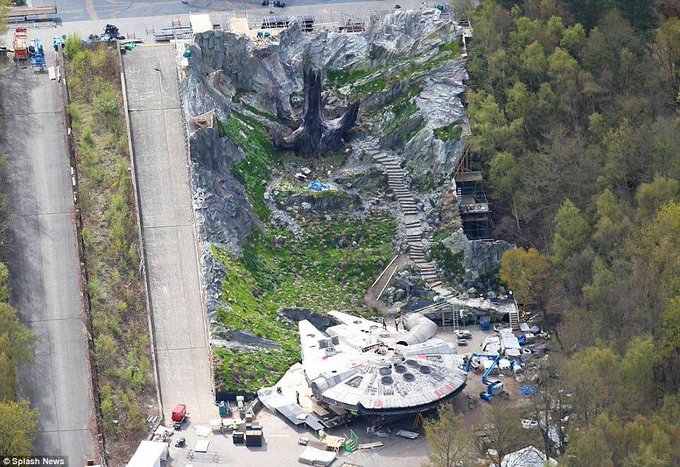 And back in 2014, when The Force Awakens was in production, the Falcon was being rebuilt at Greenham Common airfield outside London, which was hardly restricted airspace. Discovered and posted by a pilot named Gordon Macmillan, the initial shots, which showed Resistance headquarters with a partially constructed Falcon and an obsucred X-wing fighter, were scrubbed from Twitter by Lucasfilm. However, once word got out, subsequent spy shots quickly popped up.

As one commenter put it, “The secret Rebel base isn’t so secret.”

Now that the latest Falcon has been found by fans, it’s only a matter of time before Lucasfilm hides it again, and the cat-and-mouse game begins anew.

PIC OF THE DAY: New shakers for the studio. @salt

So many great songs between them. What are some yo

Stepping on hot coals would probably be easier😂

From TMZ.COM: Christopher Plummer Dead at 91

Voting is on for the 2021 Cutest Couple Contest!

From TMZ.COM: Christopher Plummer Dead at 91